Share a memory
Obituary & Services
Tribute Wall
Read more about the life story of W. and share your memory.

W. Roger Wilson, 74, of Lucinda passed away surrounded by his family at the home of his daughter Jessica, on Saturday, December 31, 2022 after an 8 year battle with Parkinson Disease.

Born on February 6, 1948 in Oil City he was the son of Larry and Deleen Schettler Wilson.

He graduated from North Clarion High School in 1966

On July 18 1970 he was married to Jane Reisinger Wilson who survives.

He was a member of St. Joseph Church in Lucinda.

Roger worked as an equipment manager for Advantage Tank Lines.

He enjoyed watching NASCAR, dirt track racing, and going to car shows. He loved to cook and was well known for spaghetti and french onion soup. He and his wife also enjoyed side-by-side rides to count deer and he loved spending time with family, especially with his grandchildren. His grandchildren will always remember his foot and back rubs and also playing monster in the dark.

Roger was drafted by the Army in 1968 and served in Korea on the DMZ for 6 months and then honorably discharged in July 1970.

He was preceded in death by his parents, and brothers: Dick and Lew Wilson.

Mass of a Christian burial will be celebrated at 11 am on Friday, January 6, 2023 at St. Joseph Church in Lucinda, with Rev. Michael Polinek, Pastor presiding.

Memorials in Roger's honor may be made to the Parkinson's Foundation .

To send flowers to the family or plant a tree in memory of W. Roger Wilson, please visit our floral store. 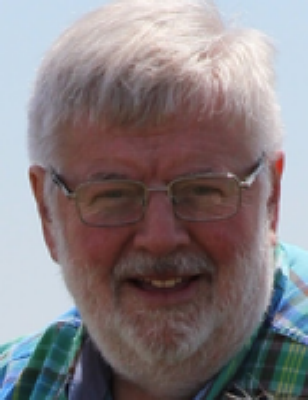