Share a memory
Obituary & Services
Tribute Wall
Read more about the life story of Ruth and share your memory.

Ruth A Kapp, 88, of Venus, passed away surrounded by her family on January 5, 2023 after a period of declining health.

Born on June 2nd at home in Venus she was the daughter of the late Donald C. and Minnie S Dehner Ehrhart and step-mother Dorothy Stover Ehrhart.

Schooling: She graduated from Shippenville High School in 1950 and went on to graduate from Oil City School of Nursing.

She was a member of Faith Lutheran Church in Venus where she taught Sunday School, served on church council and also played the organ for many years.

Ruth and her husband Dick owned and operated a dairy farm in Venus until 1968. She went to work as an RN at the Clarion Hospital for many years and later retired from Clarion University Health Center. Ruth's passion for family was evident as she and Dick hosted many reunions at their farm in Venus. Ruth also enjoyed preparing countless meals for her children, grand-children and great grand-children over the years

Ruth is survived by her sons Brady Kapp Sr. and wife Diane of Venus and G. Jeffrey Kapp and wife Cindy of Clarion.  He is survived by grandchildren: Holly Bowser and husband Cole of Venus, Missy Amsler and husband Bob of Venus, Brady Kapp Jr. and wife Molly of Marble and Dustin Kapp and wife Andrea of Columbus, IN.  Great-grandchildren include Trevor and Mattison Amsler, and Memphis and Mahayla Bowser and Isabella Kapp. Also surviving is brother in law Donald Kapp and his wife Joyce of Venus and many nieces and nephews.

Funeral services will be held on Saturday, January 7, 2023 at 11:00 am in Faith Lutheran Church in Venus with Rev. Jeffery Piccirilli pastor presiding.

Interment will be held in the Venus Cemetery following the service.

Memorials in Ruth's honor may be made to the National Kidney Foundation or the Alzheimer's Association.

To send flowers to the family or plant a tree in memory of Ruth A (Ehrhart) Kapp, please visit our floral store. 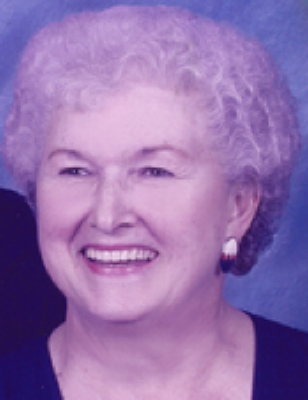